Things you should know if you want to work in Germany

“Wir können alles, außer Hochdeutsch” (We can do anything, except speak high German) is the first of many Swabian sayings that I encountered when I moved to Germany, and it speaks to the strong regional pride. The state of Baden-Württemburg is the heart of Schwabenland and is home to some of the world’s most advanced industrial companies. Many of these companies are mid-sized, family-owned for generations and make up the core of Germany’s economy. These “Mittelständler” are even referred to as “Hidden Champions”: global market leaders that are relatively unknown.

Whether you are interested in working for one of these companies or would even like to try your luck at freelancing, you will need to obtain a work permit if you are a non-EU resident. If you are looking to work in a company, you will likely be submitting a CV requiring your birthdate and perhaps even a picture, which is not often found on a CV that you would submit to a company in the US. There are many websites that go into the details of CV contents, so I will not focus on that here. It is usually the case that the company must show the authorities that your qualifications warrant hiring you over a German, unless you have very unique and highly sought after professional and educational credentials. Once you have a contract in hand, a work permit must be obtained, which is generally handled by the company. An important note, however: even if you have a work permit, you must have a valid residence permit and renew it in a timely manner. The company’s HR department may not always handle the renewal of the residence permit even though it may have assisted with obtaining the initial one. I learned this the hard way when my renewal was overdue and faced the prospect of having to immediately leave the country. In the end, the company stepped in quickly and handled the renewal, but needless to say, that was not a pleasant experience.

Once you’ve landed that job, you’ll start to acquaint yourself with the cultural nuances alongside your work tasks. Unless you are working for an English-speaking company, you’ll notice that people are addressed by Herr or Frau and their last name and that there are two forms of the word “you”: Sie and Du. Again I learned by trial and error: my boss, whom I had addressed by his first name when we conversed in English among American colleagues, very quickly requested that I address him using his last name and with the formal “Sie”. He said that it takes time to get to the point of addressing someone using their first name and with the informal “Du”, and that comes by invitation only (and that may be never). Usually the invitation comes from the older of the two individuals or from the higher ranking individual. Among similarly ranked colleagues and especially when they are of similar age, the formalities quickly disappear and they carry on using “Du” and the first name. Then there’s the middle ground: “Sie” with the first name. Bottom line: let your German colleague lead this one.

Working for an English-speaking company in Germany makes for an easy transition, until you discover you’re having difficulties communicating at city hall, the bank or the bakery. No matter the company language, it’s worth making an effort to learn German in order to connect with colleagues during lunch or non-work hours, neighbors and pretty much everybody else. Often the company will send you to classes or you can sign up at a local language school or with a personal tutor. When your colleagues schwätzen auf Schwäbisch (chat in the Swabian dialect), however, and you have absolutely no idea what they’re saying despite your painstaking efforts to learn the language, take heart: most Germans outside the Swabian area won’t understand them either. 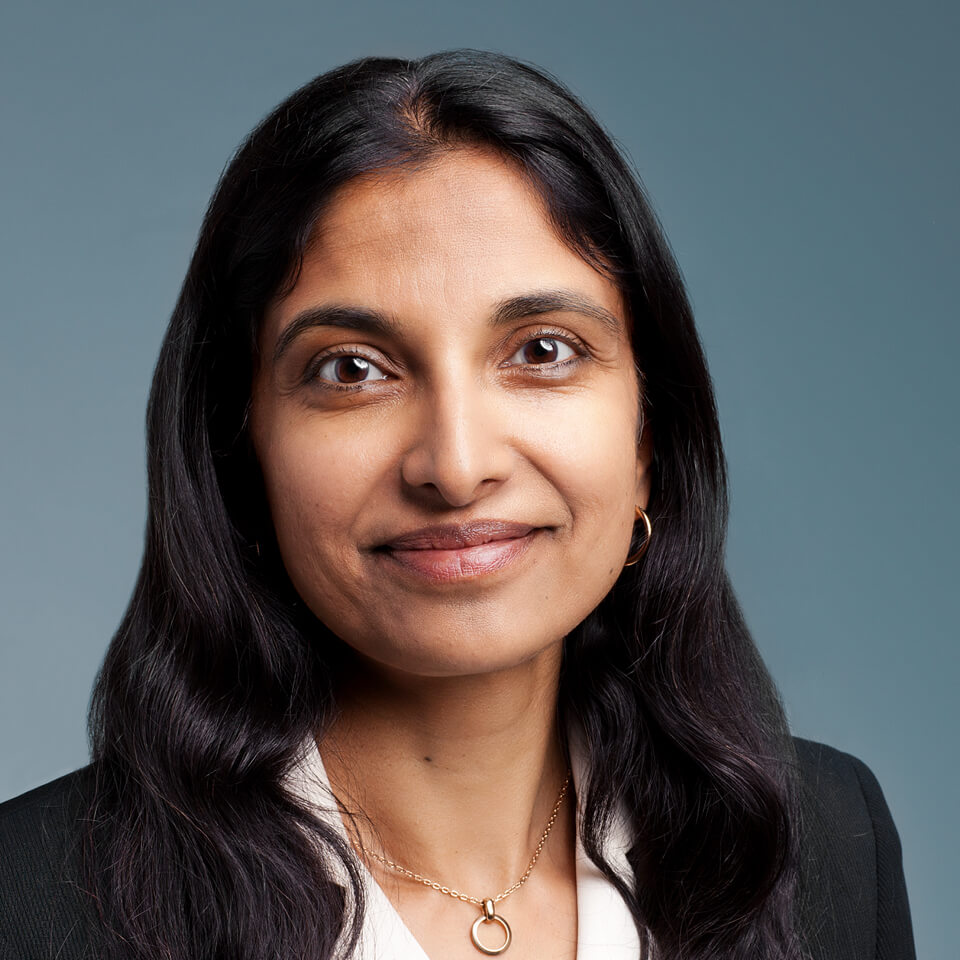 Are you looking for support in relocating to Germany? Then let’s talk!